Back
Springer Nursing Passport Events
Leave a message
Email Me 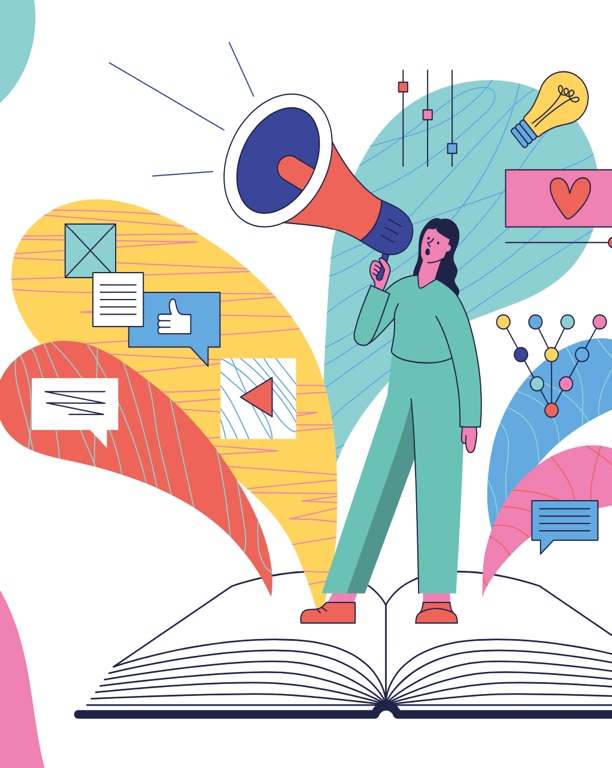 The San Antonio, Texas nurse known as “Nurse Shelly” was keeping a sharp eye on COVID-19 from the start, but it still came as a surprise when the virus entered her hospital—and her own body. ER Nurse Shelly—who is known for her popular Twitter account—started following the progress of COVID-19 shortly after the initial outbreak in Wuhan. Perusing medical publications as well as the news media, she suspected that COVID would soon reach the US. In a recent Houston Public Media “Houston Matters” podcast, Shelly recalled, “In February, when research started coming out in The Lancet, I was reading the research and passing it on to my hospital administrators…. I tried to tell my administrators that we needed to stock up on PPE and get policies and procedures in place to protect our healthcare workers and our patients… Um, and that really didn’t go over well with them,” she admits. “Because I guess I was a little too loud.” The administrators also suggested that the risk in San Antonio was not as great as it was in densely populated cities such as Wuhan. In January through March, Nurse Shelly’s ER was receiving “a lot of flu cases,” but as yet hospital officials seemed to feel little sense of alarm over COVID. From her research on the Wuhan epidemic, though, Shelly was already worried that the new coronavirus could pose a serious danger to the public, and she was frustrated by the CDC-imposed limitations upon testing—at the time, COVID-19 tests could only be administered to patients who had recently travelled in China. As cases mounted and PPE grew scarce, she also formed a non-profit project with a friend to obtain N-95 masks for hard-pressed healthcare workers. She and her friend managed to ship N-95s to hotspot areas such as New York, New Jersey, and Chicago. In March, Shelly herself fell ill. Ineligible for COVID-19 testing, she was prescribed a variety of ineffectual medications for flu and other ailments. As she remained at home, her condition worsened until she was not only bedridden, but unable to walk. At that point Shelly called 911. Doctors placed her in an isolation ward, but “the CDC [still] wouldn’t test me! [Officials] were lying to the country, telling us everything was good—and I felt like I was in the Twilight Zone,” she recalls. Her condition had improved enough by April 16 for her to take part in a phone conference with Texas senator John Cornyn’s office (the senator himself was represent ted by one of his assistants). Shelly, who took careful notes, said “There were nurses from El Paso, Corpus Christi, Houston; nurses in San Antonio… nurses from pretty much all parts of Texas on this call.” She remarks, “We were pleading for help at this point.” Remembering one caller who spoke of the shortage of PPE and described her experience intubating and placing a fellow nurse on a ventilator, Shelly mused, “just think of it: you’re having to care for your nurse co-worker on a ventilator, and they may not make it.” Of her personal experience with the virus, she says, “It’s been a really long recovery, but I’m finally feeling better and am ready to get back into the ER.” However, she is still trying to come to grips with the severity of her ordeal: “I’m a healthy 33-year-old nurse… [and] this had me bedridden for months…” As the virus surges through Texas, Florida, and other states, Shelly is still urging officials to take action. At present, “my main concern is… Do we have enough nurses? Do we have enough travel nurses when we have hot zones all over the country?” To listen to the full interview with Nurse Shelley, visit the special “Houston Matters” podcast on the Houston Public Media site.

See other articles in this issue.